The Jesus Hospital Charity was established in 1679 by James Ravenscroft, and his wife Mary, who drew up an agreement to ensure the support and maintenance of lady residents, known as Sisters, residing in Ravenscroft Cottages in Wood Street, Barnet.

The Charity is run in accordance with a scheme prepared by the Charity Commission and is administered by 12 Trustees known as Visitors.

Day to day administration is carried out by the Charity’s Clerk, Administration Officer, Finance Officer and the Visiting Officer.

In 2010 The Jesus Hospital Charity took over Wilbraham’s Alms houses, which were established in 1612 by Sir Roger Wilbraham. 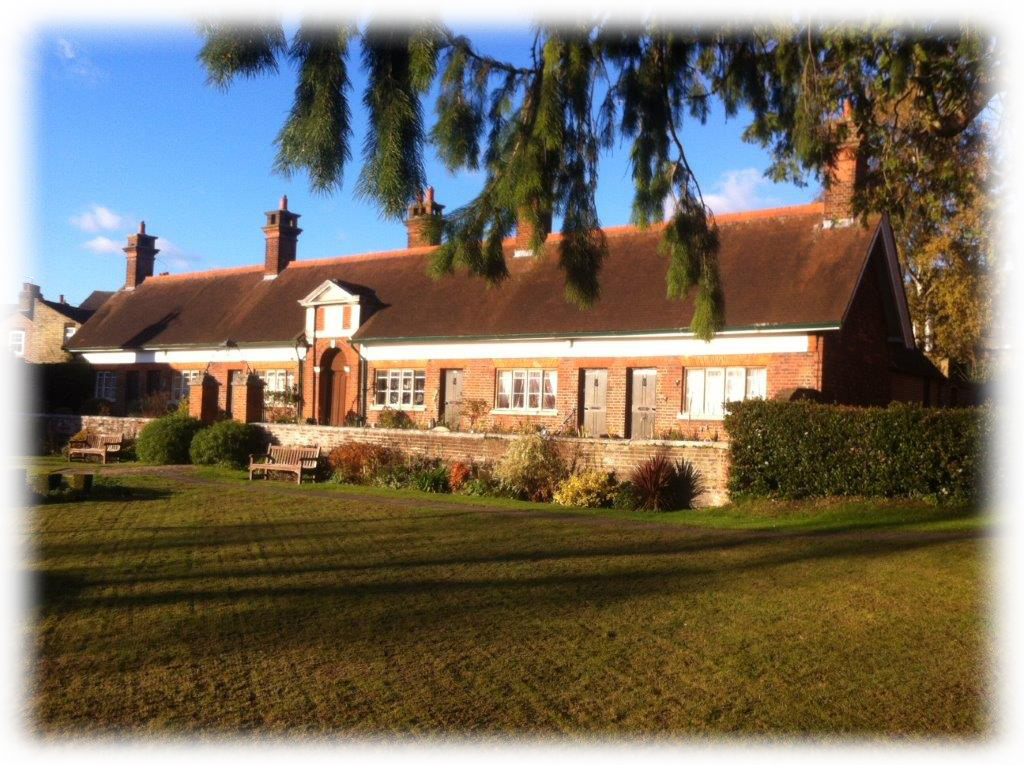