The Jesus Hospital Charity now provides 56 – this will rise to 63 later this year when the new development at Potters Lane is completed. The unfurnished dwellings are for ladies aged 50 plus, who reside alone and are fit and able to care for themselves and are able to live independently. The Alms houses are situated in Barnet in Potters Lane, Grasvenor Avenue, Monken Hadley, Wood Street and Union Street.

An almshouse is a form of charitable housing. Almshouses were usually established by a local benefactor, and have been provided for local people over many centuries.

There are 2 forms of almshouse, the main type, are typically for older people (but the age range and other criteria varies between almshouse charities)

The second form of almshouse, are those reserved for people who used to work in a particular form of employment. For example, those retired from retail, transport and mining etc

Jesus Hospital Charity currently has 56 almshouses (which will rise to 63 when the new ones at Potters Lane are completed later this year.)

Most of our properties are one bedroom cottages, with a separate lounge, bedroom, kitchen and bathroom, plus a small garden.

The Charity also has 6 bed sits, which have a separate kitchen and bathroom, and are lower in rent (which is called weekly maintenance charge). Residents also make a contribution towards utilities. Residents are beneficiaries not tenants. 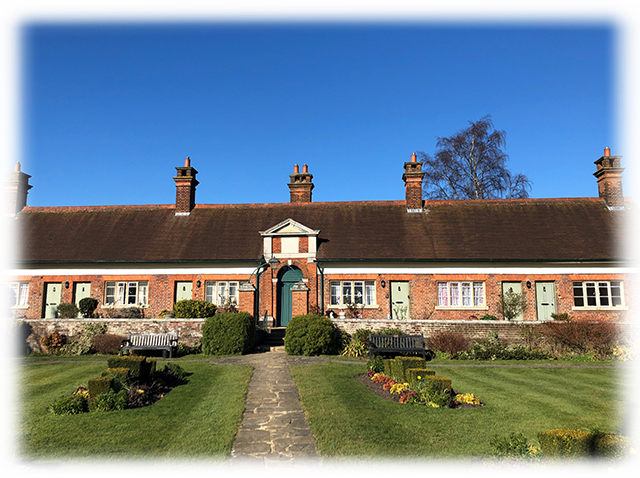 Built in 1731. Garrett’s Alms houses. Jesus Hospital took them over in 1949 when they ran out of funds.

1 to 3 Pagitt’s In Monken Hadley

Founded in 1612 by Sir Roger Wilbraham. The 6 bed sits here were built for “The decayed house keepers and maids “ who once worked in the large houses in Hadley. JHC took them over in 2010 and in 2012 we marked a very special celebration, where we celebrated the 400 year anniversary of when they were first built.

Applicants are required to have had a period of residency in the Borough of Barnet. Priority is given to those from the Area of Benefit which is…

The Former Urban District of Barnet:

However, we can consider the rest of the borough to fill vacant dwellings.

In addition, as these properties are for people in genuine housing need, residents are not allowed to be away from their alms-house for more than 28 days in the year. 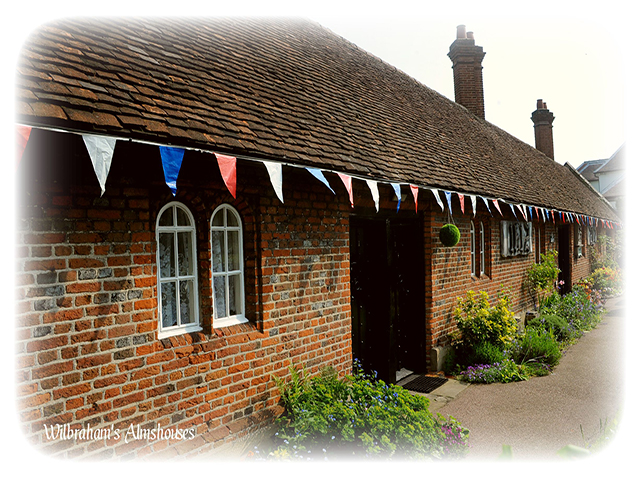 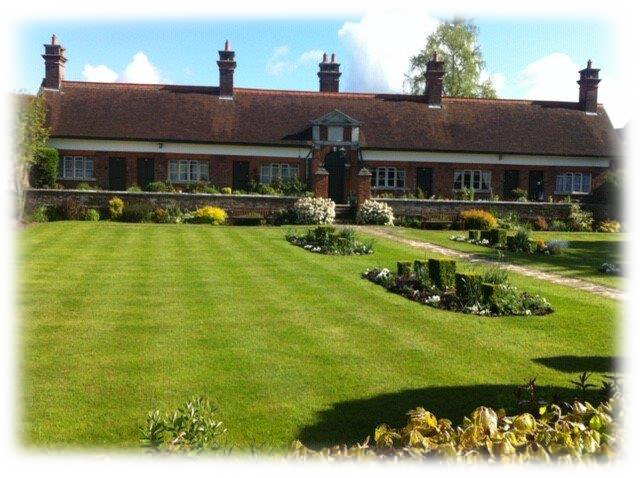